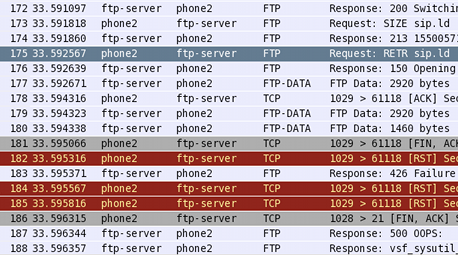 At packet 175 the phone starts to download sip.ld, the SIP firmware image. The transfer starts at packet 177, but the phone cuts the transfer short at packet 181. The phone then behaves as if nothing is wrong. What’s going on here? END_OF_DOCUMENT_TOKEN_TO_BE_REPLACED