This is a blister pack: 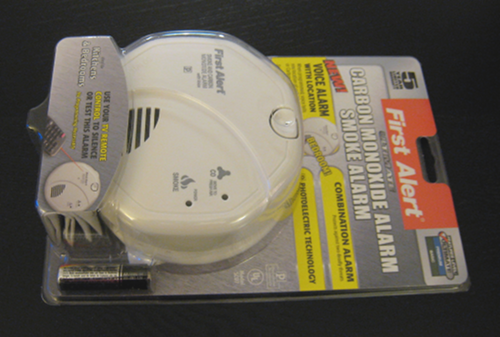 These are aviation shears:

This is what you can do to a blister pack in just a few seconds using aviation shears: 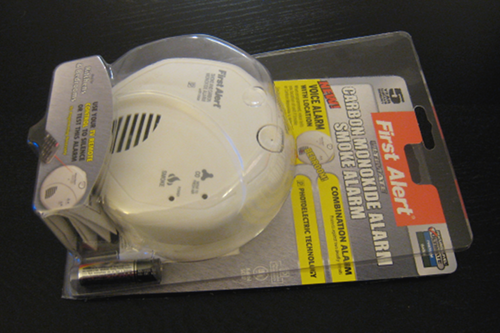 They’re the best thing I’ve found so far for the job.

Q: What does IPv4 exhaustion mean? Can’t you give IPv4 some Red Bull?

A: As everyone knows, the Internet was constructed by Theodore Roosevelt in 1895 using an old-growth forest and a thousand buffalo hides. He created a giant “pool” to hold all of the Internet’s numbers. While quite large for its time, the pool is much too small to handle the demands of today’s Internet.

Q: When will the pool run out?

A: In about eight and a half minutes.

Q: What will happen then?

A: The entire Internet will grind to a halt. It will shudder comically as it does so.

Q: But how will I get to Twitter? I gotta have my tweets.

A: In recognition of its role as the most important web site ever, the final IP address will be reserved for Twitter. In order to get there you will have to defeat an opponent in a cage match. You will get to choose between a crowd shouting “Two packets enter! One packet leaves!” or the Star Trek fight theme.

Q: Can’t I have something cool like Eye of the Tiger or that one Van Halen song that sounds like a motivational poster?

A: No. Not nerdy enough.

Q: I don’t want to fight a nerd in a cage. Is there another way to get my tweets?

A: No. Gotta battle a nerd.

A: It’s a newer, better Internet created by Matthew Broderick’s character in War Games in 1983. Its number pool is huge. The addresses should last for dozens of months at the very least.

Q: OK. Tunnel’s all ready to go. Can I have my tweets now?

In a previous post I proposed the terms “indoor plumbing” for native IPv6 access and “outdoor plumbing” for tunneled IPv6. I think terminology like this is important. It’s short, clear, and implies an easy-to-visualize hierarchy where anything less than native routing involves uncomfortable exposure to the elements and woodland creatures.

Which leads us to those poor souls with IPv4-only networks.

“Y-you mean to say that you don’t have any modern plumbing at all? (snork) BWAHAHAHAHAHA!”

We could use something similar for unsecured wireless connections. 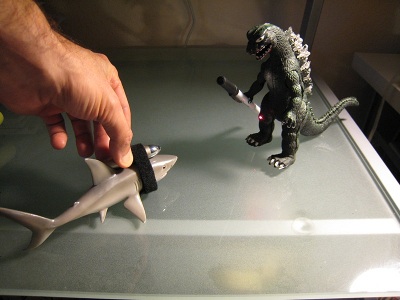